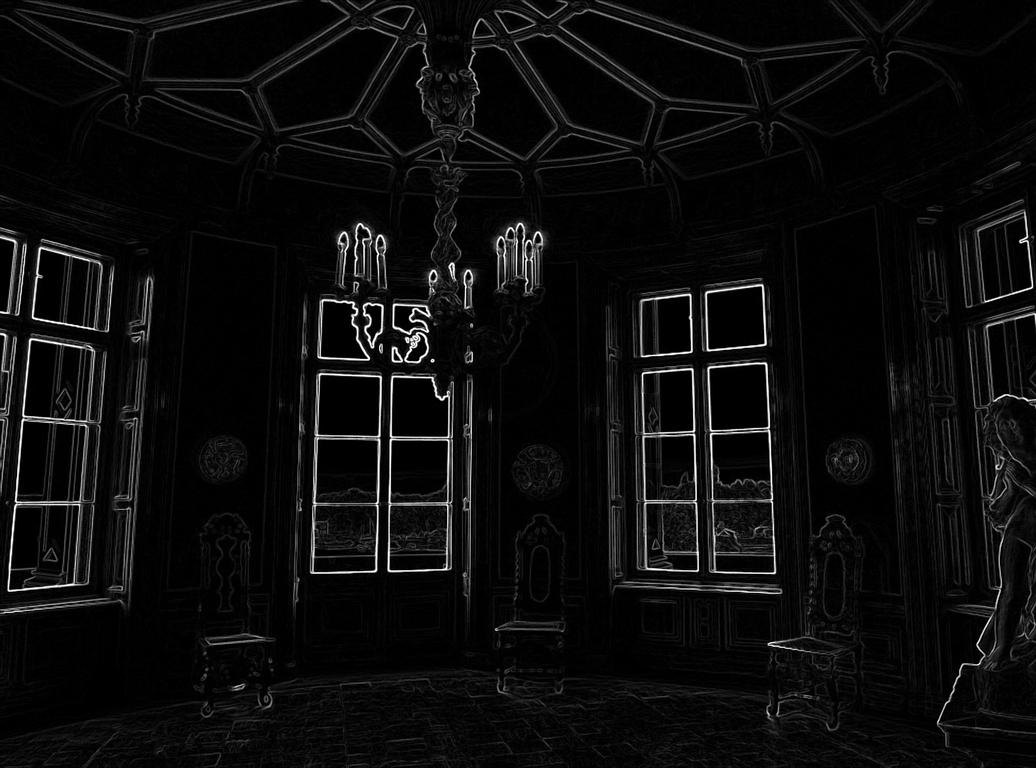 Carmen has had extensive experience in the entertainment industry, in front of and behind the camera for 20 years in Hollywood - Currently based in Norway and working internationally. a proud U.S. Army Veteran, Pérez also earned a Bachelor’s Degree in Government & International Politics with a minor in Legal Studies from George Mason University. In Hollywood, she has also studied with the most respected acting schools and has performed on Nip/Tuck, He’s Just Not That Into You, The Shield, Everybody Hates Chris, among 60+ credits, winning Best Supporting Actress in a Drama for the Layon Gray play “Soldiers Don’t Cry” in 2003. Most recently she wrapped "YOung Royals", a Netflix/Nexiko Swedish TV series premiering 2021.

Throughout the years, Pérez has maximized her time on sets, gaining extensive experience in every aspect of the film, television and web production process - acting, writing, development, production, and post production. She has successfully written, produced, directed and edited numerous short films and music videos, using what she calls these “experiments,” as learning tools.